The basic aim of Microsoft is to empower every person, and every organization on the planet to achieve more 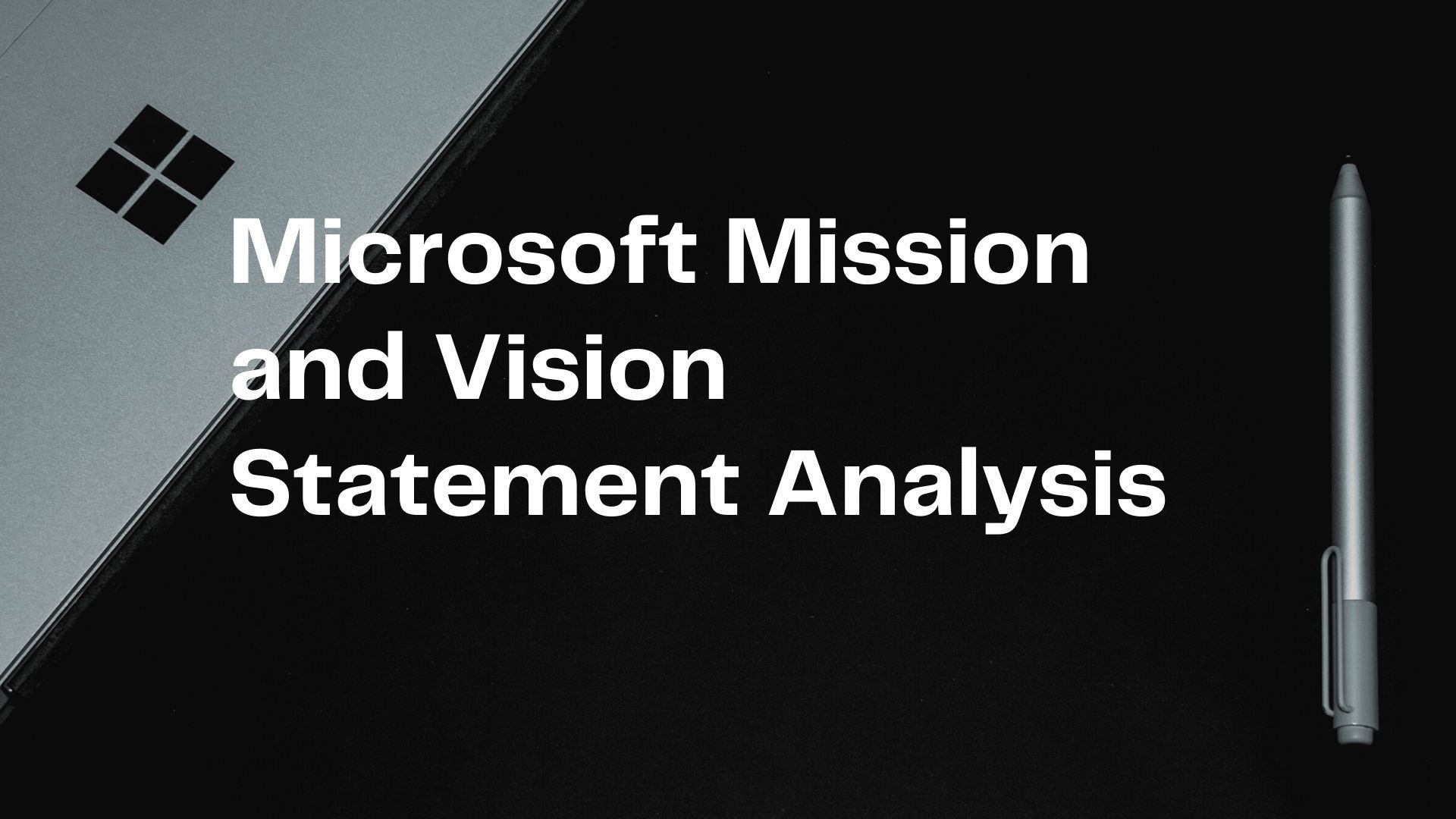 Microsoft Corporation has market dominance in the technology sector, and that is all because of the capacity of the management to move its team toward the mission and vision statement. With its adaptive statements, Microsoft has managed to overcome computer technology in the past and has emerged as a modern giant in that sector. Our vision statement is a map of the future path that a company wants to achieve. Rather on the other hand, rather a mission statement is the action data management takes to achieve that future for which they desire.

A mission statement is always crystal clear and brief. I mentioned treatment gives a clear boundary to the employees for efficient working. The mission statement also works as a selling point for staff and partners. In easy terms, it can be said that a mission statement tells what the main goal of the company is and who the audience is. The mission statement of Microsoft is "to empower every person and every organization on the planet to achieve more." In this regard, there are three basic elements that need to be analyzed.

Empower is a keyword in the mission statement.

Empower means giving power and responsibilities to others to do something. If we look at this, empowerment has several layers of meaning.

Microsoft has an array of services for its customers. The mean aim of Microsoft is the benefit everyone from its products. The proof of this stance is the free office online and five GB of free cloud storage for all users. Many multinational companies use products from Microsoft Corporation for the organization of their office. Microsoft PowerPoint presentations are for the presentations, for the final layout of plans, and for financial statements, where are excel spreadsheets, and if somebody wants to write an assignment or article, there's the availability of Microsoft Word. The services of Microsoft Corporation can be used to improve managerial systems. From this perspective, it can be said that the mission of Microsoft Corporation is to empower each and every human being by providing free services.

Microsoft is a software company, but the company believes in going beyond expectations. Microsoft has not limited itself to the software company or the information and technology. Rather, it stepped into the automobiles and health care sector as well, and there is a foundation run by Microsoft Corporation.

Every person and organization

Every person and organization is the whole part of the boundary. Every person and organization means the consumers as well. The statement of empowerment and going word expectations would be vague and meaningless if the consumers were not involved in that. The success of Microsoft Corporation lies in the fact of its broader thought process. Microsoft corporation has never it is the valuation of all human beings between any of its customers. Microsoft Corporation gives a lesson to the United States that its citizens are from various backgrounds, ethnicities, and societies. So we should respect all individuals equally without any prejudiced behavior.

America is one of the major exporters of goods in the international market. It comes after China in the net profit, which is gained through exports. All the companies that are based in America are not just working to generate revenue for the nation but also generating data from the customers. These companies use Microsoft services for calculations, comparisons, and analysis of data. Microsoft Excel is one of the easiest tools for any kind of computation. In this regard, we can say that the mission statement of Microsoft has many hidden meanings.

Microsoft Corporation is aware of the value of trust.

The customers who were gained from the DOS were given to IBM computers. IBM computers have developed trust among people who helped it to launch its next products Windows 3.0 and 6.0. We cannot ignore the fact that product development needed the help of companies on which Microsoft software could work. In this way, the company relied on other companies' hardware. The company gained help from others, and this thing helped other companies to grow and gave a source of employment to unemployed people. At present, Microsoft has something for everyone. It has XBOX for gamers, teams for online meetings, the outlook for emails, and many more things.

This part of the statement has many multiple meanings. This statement has motivation for everyone who is associated with Microsoft in one way or another. The companies who use Microsoft products have been assured that they would receive the best services from them, and they would be direct customers. According to this, it can be illustrated that for Microsoft, equality is the supreme value, and it wants to connect the whole world under a single platform so that everyone can get benefit from this.

Core values are needed for vision and mission statements. Without core values, a company cannot make an impact on society. The core values of Microsoft Corporation are "innovation, trustworthy computing, diversity and inclusion, corporate social responsibility, philanthropies, and environment." Core values work as a backbone in strengthening the management and company. The presence of these core values has helped the management to direct the workers towards vision and mission statements. Microsoft knows the importance of creating an innovation culture in the sector of computer technology. This thing directly contributes to the presence of products that provide help to the customers with dependable computing. For the purpose of having a healthy impact all across the globe, Microsoft Corporation has learned the technique of diversifying and being inclusive so that it can be ensured that the company has a global image that does not leave behind anyone. 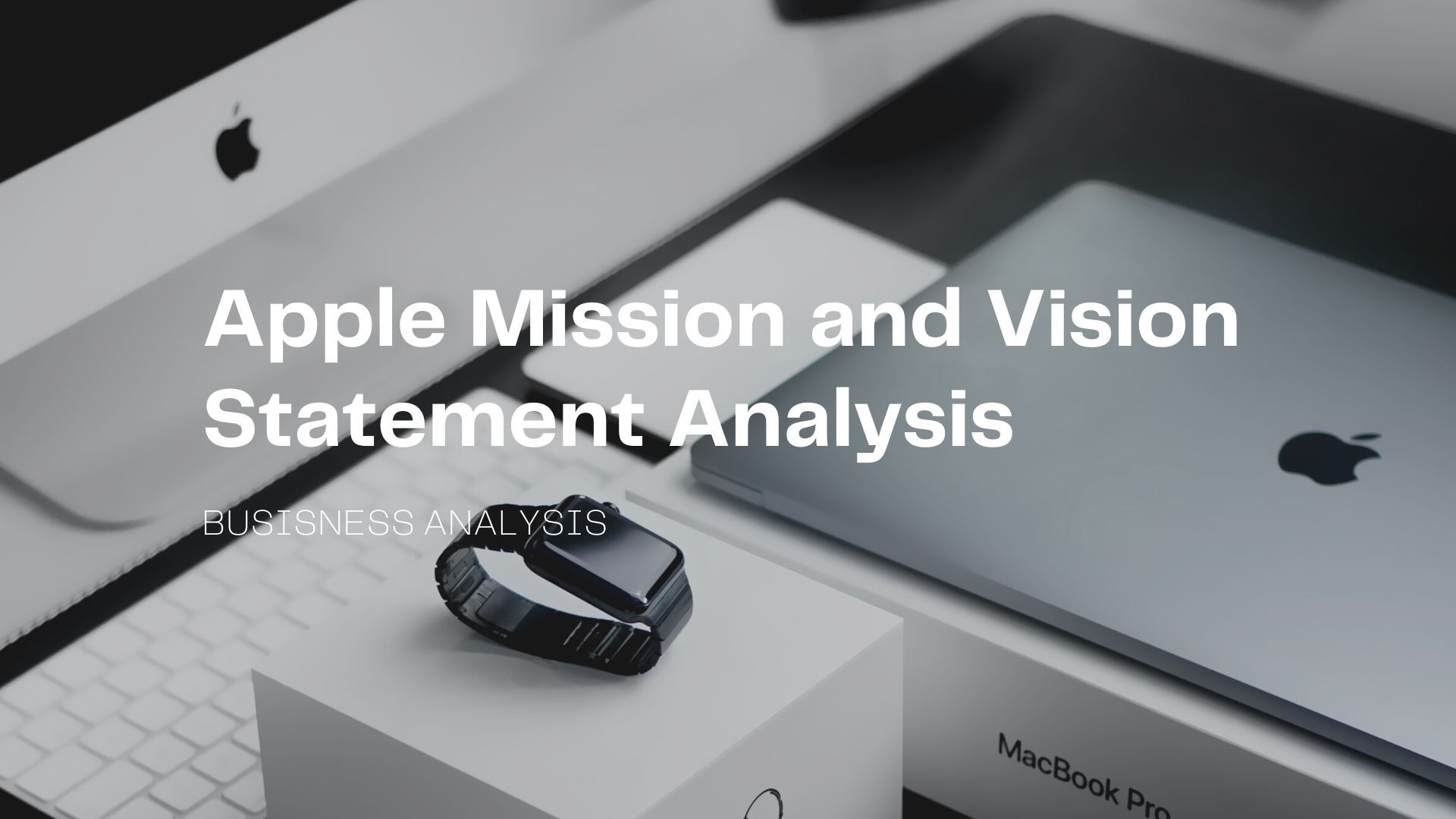 Netflix is a company with a historical background of providing customers with various entertainment options. Beyond any doubt, the company's mission, vision, and core values drive Netflix to great heights and prosperity.