It goes without question that Apple Inc. is a highly successful brand of global renown. Apple is synonymous with its technologically innovative products and extraordinary software solution services.

Founded by the late Steve Jobs, this company's headquarters was located in the Californian city of Cupertino back in the 1970s.

By 1976, Apple would launch their first-ever product, a personal computer named 'Apple 1 computer'. Personal computers were unheard-of at the time, and Apple was able to completely create a new niche market that had never existed before. They started a revolution in computer manufacturing and have never looked back since then.

Today, Apple does not only design both the software and hardware of their personal computers, but they have also diversified into the provision of other products and services.

One product that has taken the world by storm is the Apple iPhone. In 2021, the sales revenue raked from this mobile device was over USD$190 billion. This amount made up more than 52% of the total revenue earned by Apple Inc. in 2021, which was over USD$360 billion.

This SWOT Analysis of Apple highlights those strengths that have made the brand so successful. The report here also reveals those opportunities open to Apple while indicating their weaknesses and the threats that may hinder the progress of their business.

What makes Apple so successful? Here are some key strengths worth mentioning;

Some of the identified weaknesses in the Apple SWOT are as follows;

Below are some threats to Apple as a brand and business as seen in this Apple SWOT analysis.

The Apple SWOT analysis in this post lets you into the strengths, weaknesses, opportunities and threats of Apple Inc. Apple is ranked by Interbrand as the most valuable brand, with a valuation of over USD$405 billion, ahead of companies like Amazon and Microsoft. But Apple faces the threat of rival companies using the more compatible Android OS. Also, Apple's expensive products have limited its expansion into emerging new markets in many countries around the world. Expansion into the Middle East and Africa is viewed by many observers as the next big thing, especially because of the presence of an active young population in these regions.

If you enjoyed this report, why don't you save it to your desktop computer in PDF format for future reference? Download PDF Agile - your complete PDF solution software for;

You can download PDF Agile here today for FREE to get started. 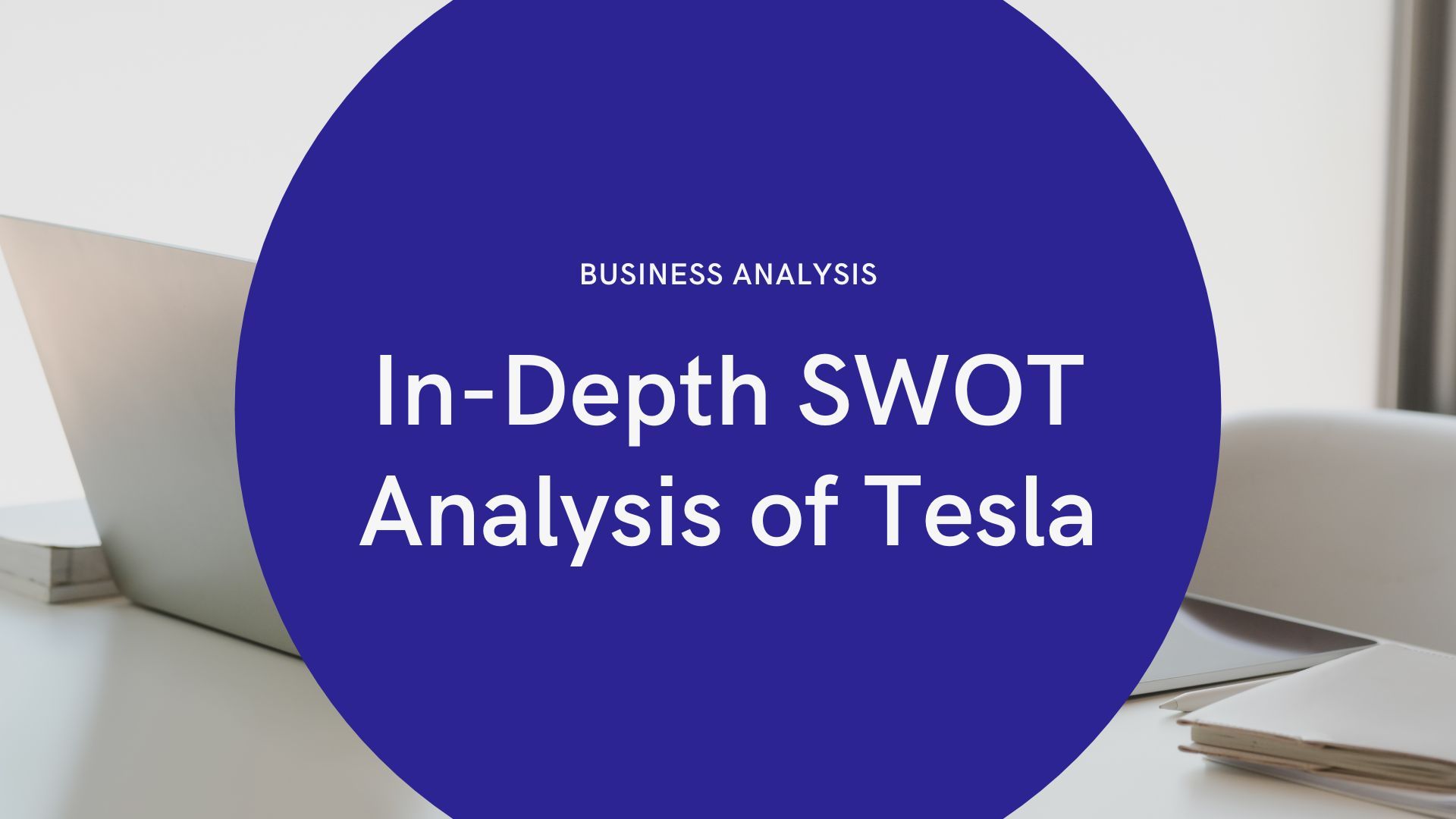